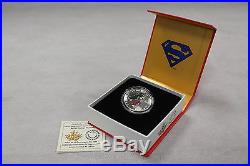 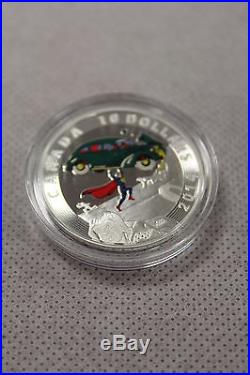 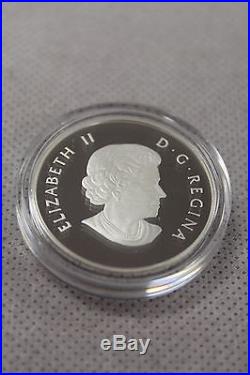 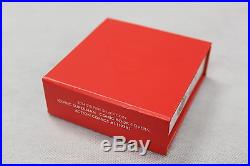 And so was created SUPERMAN! In 1938, the world was first introduced to the now-famous superhero with the debut of Action Comics #1. Arguably the most famous comic book of all time, its iconic cover inspired readers to believe in what seemed to be impossible in those troubled days: a costumed man with unparalleled strength who had sworn to devote his existence to helping those in need. Action Comics #1 was an anthology of stories that introduced several characters, but none proved as enduring as the hero featured in the first story. As Champion of the Oppressed, Superman springs into action in a number of situations in this first issue, from stopping a pending execution to interfering with a wife beating. Later, Clark succeeds in getting a date with Lois Lane, but it ends on an unexpected note when a rebuffed hoodlum named Butch abducts Lois. This leads to an impressive show of strengththe scene that is depicted both on the comic book cover and as the coin’s stunning reverse image. Special Features: Commemorates the debut of Superman as he appeared on the cover of Action Comics #1 in 1938. A celebration of the iconic art that has graced the covers of Superman comic books throughout all eras of Superman’s tenure, from 1938 to the present. The use of different finishes and brilliant colour bring to life this iconic image of Vintage Superman, and exemplify the Royal Canadian Mint’s internationally-renowned craftsmanship. A great gift for collectors and Superman fans. Design: The reverse image, provided by DC Comics, recreates the cover of Action Comics #1, which is arguably the most famous comic book of all time. In the scene, Superman foils the attempted abduction of Lois Lane by stopping the gangsters’ green car, hoisting it high above his head and smashing the front of it against a rock. Brilliant colour highlights our superhero’s iconic costume, as well as the now-damaged getaway car. Within the image’s inner rim, two of the villains cower in fear at this impressive show of strength, while one of the car’s tires lies embedded in the rim. Another villain overlaps the outer rim in the foreground, adding dimension to the image. Packaging: Your coin is encapsulated and presented in a premium graphic case. Specifications: Mintage: 10000 Composition: 99.99% pure silver Finish: proof Weight (g): 15.87 Diameter (mm): 34 Edge: serrated Certificate: serialized Face value: 10 dollars Artist: DC Comics (reverse), Susanna Blunt (obverse). Unless item is not received as described, all sales are final. The item “2014 Royal Canadian Mint $10 Silver Coin Superman Action Comics #1 (1938)” is in sale since Wednesday, January 20, 2016. This item is in the category “Coins & Paper Money\Coins\ Canada\Commemorative”. The seller is “wanderingeskimo” and is located in Selkirk, MB. This item can be shipped worldwide.