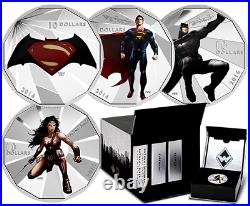 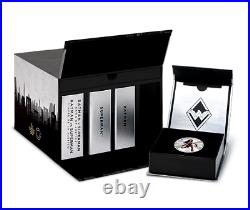 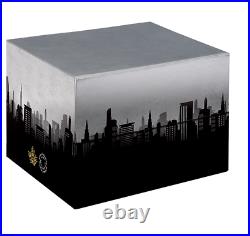 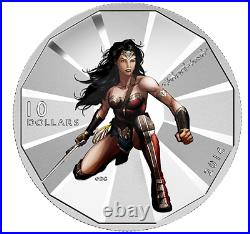 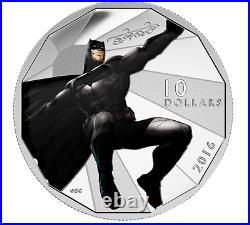 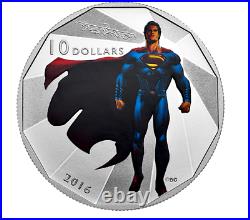 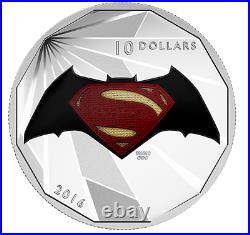 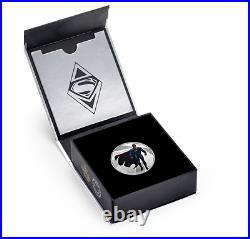 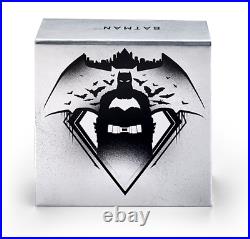 A limited, special edition collection! Fearing the actions of a god-like SUPER HERO. Left unchecked, Gotham City’s own formidable, forceful vigilante takes on Metropolis’ most revered, modern-day saviour, while the world wrestles with what sort of hero it really needs. At war with one another, a new threat quickly arises, putting mankind in greater danger than it’s ever known before. Established with firm Canadian roots, SUPERMAN. Was the first SUPER HERO. Spawning countless new characters in the DC COMICS. He was the inspiration for a new archetype that not only still exists today, but is more popular than ever. Many important Canadian visionaries continue to shape the DC COMICS. Universe even today, lending their talents as storytellers and further building on the history that began in 1938. While debate rages over whether he is a “saviour” or a “false god, ” SUPERMAN. Has become widely known following the destruction of METROPOLIS. Has always preferred to remain in the shadows and rarely allows more than a fleeting glimpse of him in action; as a result, the DARK KNIGHT. Is considered a vigilante by most, and a possible myth by others. The two characters seem worlds apartparticularly when one possesses superpowers and the other relies on stealthyet they share a common purpose in the fight for justice. The coin’s reverse symbolically brings together their two logos to create a single one, which embodies both the differences and similarities between these iconic SUPER HEROES. With the release of the highly anticipated movie. Batman v Superman: Dawn of Justice. The Royal Canadian Mint is excited to introduce an unforgettable series of coins! Subscribe today and then relax knowing you will receive all four! Coins in your subscription include. Coin 4: WONDER WOMAN. THEY’RE “TWO SIDES OF THE SAME COIN”. Two iconic logos are cleverly combined as one to illustrate the duality and similarities between BATMAN. In the first coin in your subscription. A STUNNING “SHATTERED GLASS” EFFECT! Frosted finishes add a contrasting element to the polygon shapes that create a stunning “shattered glass” effect; this dramatic visual symbolizes the “shattering” of what was established in the previous film. 99.99% PURE SILVER COINS! The intricate, ultra-modern design combined with expert craftsmanship and rich colouring on your 99.99% pure silver coin subscription results in a valuable, one-of-a-kind piece of movie memorabilia that will surely be treasured by fans and collectors alike. Receive a FREE custom case with your last coin! An officially licensed product approved by DC COMICS. NAMES ARE ENGRAVED IN KRYPTONIAN SYLLABIC WRITING! As part of the intricate, ultra-modern design, each super hero’s name is engraved next to them in the intricate Kryptonian syllabic writing system. Just 15,000 sets worldwide. Your four-coin subscription ensures you won’t miss out on any of the coins in this set; each subscription includes a unique collector case that allows you to display these coins side by side, for all to see, as well as a tray to store a. The item “2016 Canada 1/2 oz Silver $10 Batman v Superman Dawn of Justice ALL 4 coins” is in sale since Sunday, December 20, 2020. This item is in the category “Coins & Paper Money\Coins\ Canada\Commemorative”. The seller is “maplecoins” and is located in Toronto, ON. This item can be shipped to Canada, all countries in Europe, United States, Japan, Australia.