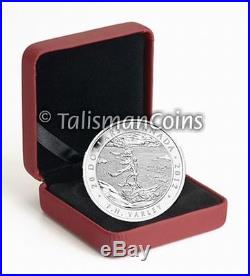 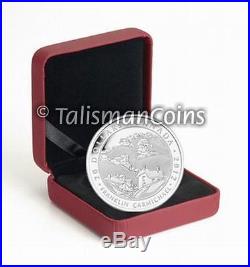 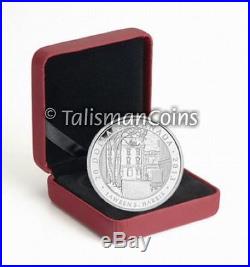 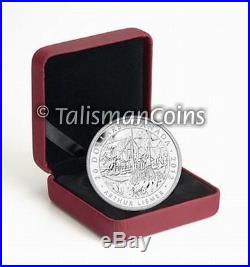 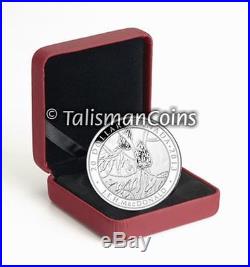 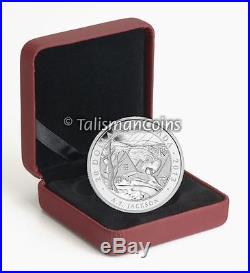 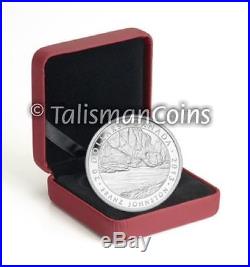 Celebrate these Group of Seven masterpieces with the COMPLETE COLLECTION of ALL SEVEN masterworks of fine art, intricately rendered in pure silver, on each meticulously engraved, low mintage proof beauty! The Group of Seven. (sometimes known as the Algonquin School) were a group of significant Canadian landscape painters from 1920 to 1933. Tom Thomson (18771917), the seminal Canadian landscape painter, died before its official formation, Thomson had an important influence on the group. His painting “The Jack Pine”, the best-known Canadian work of art, is pictured lower in this presentation. Believing that a distinct Canadian artistic style could be developed through direct contact with nature, the Group of Seven is most famous for its paintings inspired by the Canadian landscape, and initiated the first major Canadian national art movement. This masterwork of fine art is expertly captured, meticulously engraved and intricately rendered down to the individual brush strokes on each one ounce, pure silver. With each coin’s extremely low mintage limit, a very fast sell out was expected and occurred for F. Stormy Weather, Georgian Bay. Nova Scotia Fishing Village. Toronto Street, Winter Morning. The Guardian of the Gorge. Get you Complete 7-Coin Collection of the Group of Seven Canadian Artists now, at our phenomenal sale price! Masterpieces of Fine Art. For One Low Price! There are a grand total of seven one troy ounce pure silver proofs in the Group of Seven Canadian Painters Series. The Royal Canadian Mint refines the purest silver in the world. The RCM is also the only mint in the world to issue commemorative coins in a. Each of the seven one ounce silver coins is 99.99% pure! A meticulously detailed and finely engraved depiction of each of the seven masterpieces of fine art in this collection. The artistry is so subtle and intricate that the individual brush strokes can be clearly distinguished under a loupe. The traditional-style engraving has produced a magnificent work of beauty. JACKSON credits the artist. The date and denomination are also indicated. Her Majesty, Queen Elizabeth II. In profile facing right. This portrait, the fourth effigy of the queen to appear on Canadian coinage, was executed by the artist Susanna Blunt. The legend ELIZABETH II D. REGINA (“Elizabeth II, Queen by the Grace of God”) also appears. Each coin is encapsulated inside a burgundy leatherette, clamshell-style presentation case, lined with black velvet and protected by a black outer sleeve. An individually-numbered certificate of authenticity is included. 219.73 g (7 x 31.39 g). 9999 Fine (Pure) Silver. Each an original by a Group of Seven artist! Talisman World Coins and Medals has been in business for more than 20 years and is one of the largest world coin direct distributors and wholesalers in the world. The item “Canada 2012 2013 Group of Seven Artists Complete 7 Coin $20 Silver Proof Set” is in sale since Wednesday, September 04, 2013. This item is in the category “Coins & Paper Money\Coins\ Canada\Commemorative”. The seller is “talismancoins” and is located in Saint Louis, Missouri. This item can be shipped worldwide.